Backup Striker:What are the options? 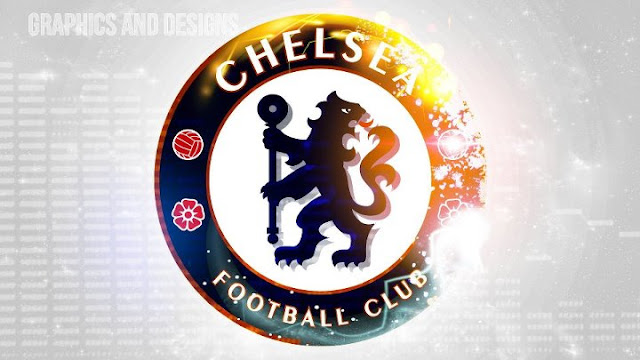 Ron Gourlay confirmed that Chelsea were not done with their spending spree this transfer window. He mentioned that were are looking to add at least 2 more players to the squad. The are two postions that we supposedly need cover for. The first being RB as we have not had a proper one in the last 5 year or so and therefore had to play Ivanovic there. The other controversial decision is whether we should buy a another Central Striker. Fernando Torres has been assured that he will be our number 1 striker this season meaning if we buy a striker they would have to be happy playing 2nd fiddle to Torres. Daniel Sturridge is good but you could hardly call him world class at the moment and can’t always garuntee you goals as we saw in the second half of last season. This Transfer Window we have been mainly linked with these 3 Central strikers. They are:

Name: Andre Schurrle
Age:21
Nationality: German
Club: Bayer Leverkusen
Valued at: £30,000,000
Worth: £15,000,000-£25,000,000
Positives:
-Still Young
-High Work rate
-Wouldnt mind being benched for Torres
– Wants to join Chelsea/Willing to push through move
– Clinical Finisher
Negatives:
– Not a proven/ Consistant goalscorer ( he only scored 9 times last year in 40 games)
– Overpriced by his club
– Not very good when played wide
Name: Hulk
Age: 26
Nationality: Brazil
Club: FC Porto
Valued at: £40,000,000+
Worth: £30,000,000-£35,000,000
Positives:
-Prolific Goal Scorer
-Can play both RW and Striker effectively
-Build Suits the Premier League
-Would Like to Join CFC
-About to reach prime in his career
Negatives:
-Overpriced by club
-Not willing to push through move
-Bit of a Hog
-He is Inconsistant
Name: Edinson Cavani
Age:25
Nationality: Uruguay
Club: Napoli
Valued at: £70,000,000
Worth: £35,000,000-£40,000,000
Positives:
-Proven Goal Scorer in all competitions
-Can play almost anywhere in the forward half of the pitch
-About to reach Prime in his career
-Would be the closest thing to directly placing Drogba ( even though Drogba is irreplaceable )
Negatives:
-Terrible shot to goal ratio
-Club refuse to let him leave
-Not the most consistant of strikers
-Would not want to sit on the bench
Final Opinion: All of these strikers would be great additions to the squad but in the end it all comes down to the price. Coming into the era of Financial Fair Play we can’t afford to spend ridiculous amounts of money. If we can get any of these player for the price that they are actually worth, then I think we have made a good deal.
(function(d){ var js, id = ‘facebook-jssdk’; if (d.getElementById(id)) {return;} js = d.createElement(‘script’); js.id = id; js.async = true; js.src = “//connect.facebook.net/en_US/all.js#xfbml=1”; d.getElementsByTagName(‘head’)[0].appendChild(js); }(document));
Share FacebookTwitterGoogle+ReddItWhatsAppPinterestEmail

PSG Are Officially Out Of Hulk's Race…Hurray!!!

Mata, Hazard, Oscar, Marin… Who Should Play On The Wings Or The Free-Role?